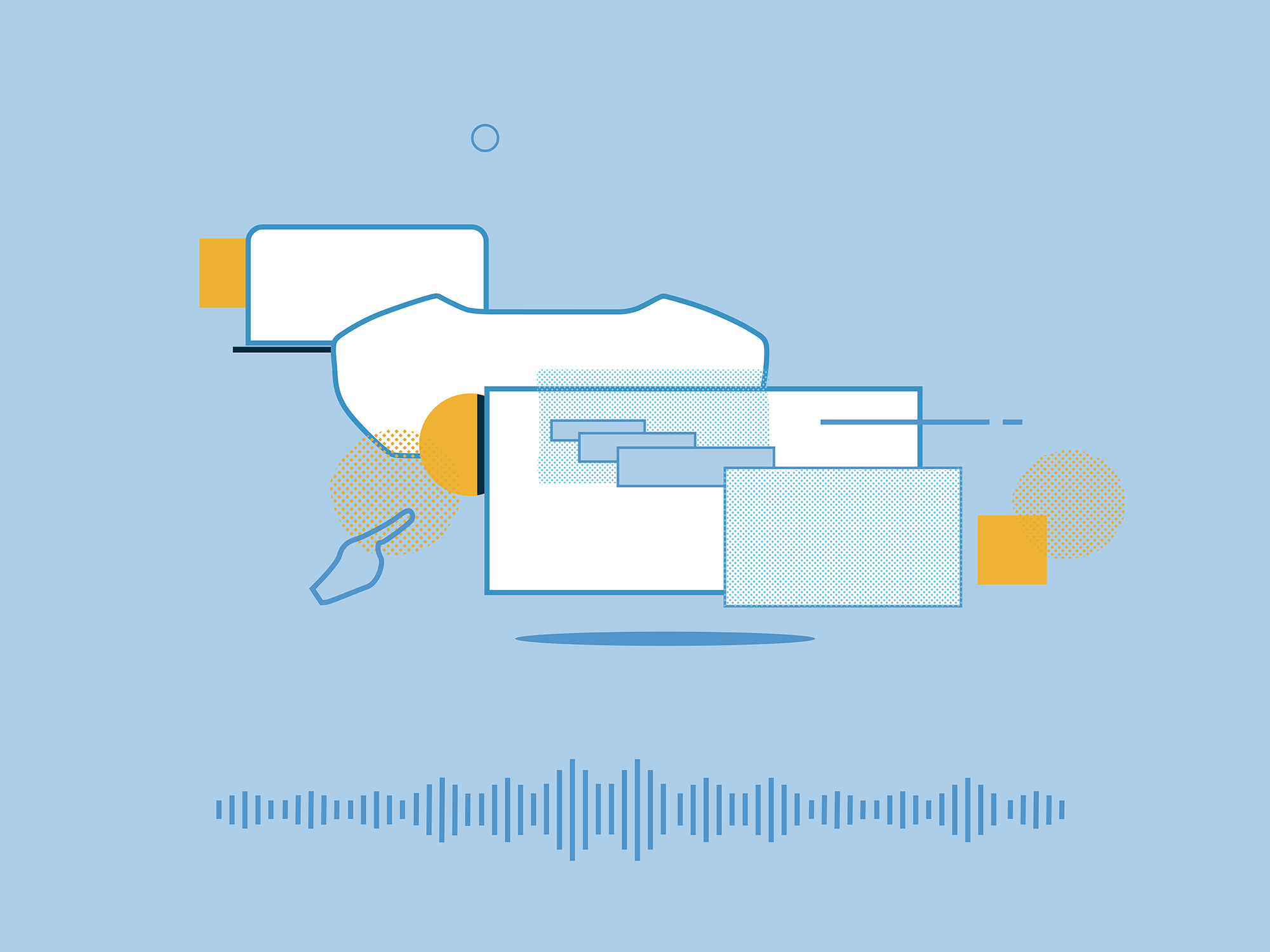 Voice interaction, as one of the most natural, hand-free interaction methods, has been widely used in automobiles, with the development and advancement of speech recognition technology. However, the drawbacks of pure voice interaction are quite obvious, such as its dependence on users’ short-term memory. In sharp contrast, visual interface can help users quickly get information on the screen. Thus, the voice first interaction, which is mainly based on voice interaction and supplemented by visual displays, is more accepted in the situation of driving.

In this thesis, the main research topic is how visual feedback can assist voice assistant to interact with the driver in the car, so that the driver can obtain information more quickly and effectively and complete the assigned tasks. Combining with the situation in the Audi cars, I have analyzed and studied the display positions of visual feedback on the three display screens in the car. I combined theoretical research with questionnaires, user scenario analysis and usability tests in the driving simulator, etc., and have designed a concrete visual concept. Finally, I investigated the “trust” between users and voice assistants, and made an attempt in the visual concept.